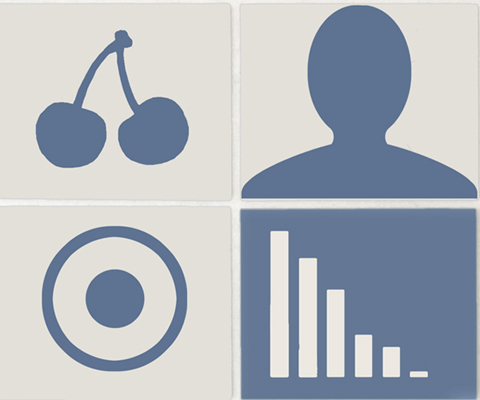 Dissemination questions and discusses the concept of nation and its sub-topics such as tradition, origin and identity. Through exchanges of ideas, dialogue and meetings between the artists as well as the local public, this project is an attempt to create a platform that enables multi-layered interpretations and the coexistence of contradictions by breaking up these absolute conceptions.

In the encyclopaedia, “nation” is often described as an “ethnic community“ united by homogeneous characteristics such as a common “history, culture and language which is often situated within a well-defined territory“. This is a narrow description which is quickly surpassed by many nations, regions or countries, such as South Tyrol or in the revaluation of national identity experienced by ex-communist countries of Central Asia, after the collapse of the Soviet Union. Through the shifting territorial landscape, migration and the merging of different cultures it has become difficult to provide a

coherent answer to questions of nationality and origin. Ongoing developments such as globalisation and emigration make the issue even more complex.

The term ‘dissemination’ is based on Jaques Derrida’s argument that a text – regardless of how often it is read – can always offer new meaning, thus its possibility for interpretation is inexhaustible. Homi Bhabha, a key figure of the postcolonial theory, works with Derrida’s term to question the notion of ‘nation’ as a static, coherent and absolute construct. He attempts to formulate a complex strategy of cultural identification that allows contradictory localised interpretation of ‘nation’ based on ambivalence and double, or even multiple, perspectives on the subject.

Based on this theory, the exhibition attempts to think beyond narratives of origins and borders, to abandon fixed definitions of ‘nation’ in favour of a space that allows a more fluid, multilayered situation. Instead of “classifying” and “gathering”, the concept therefore plays with the idea of “dissemination” and “spreading”.