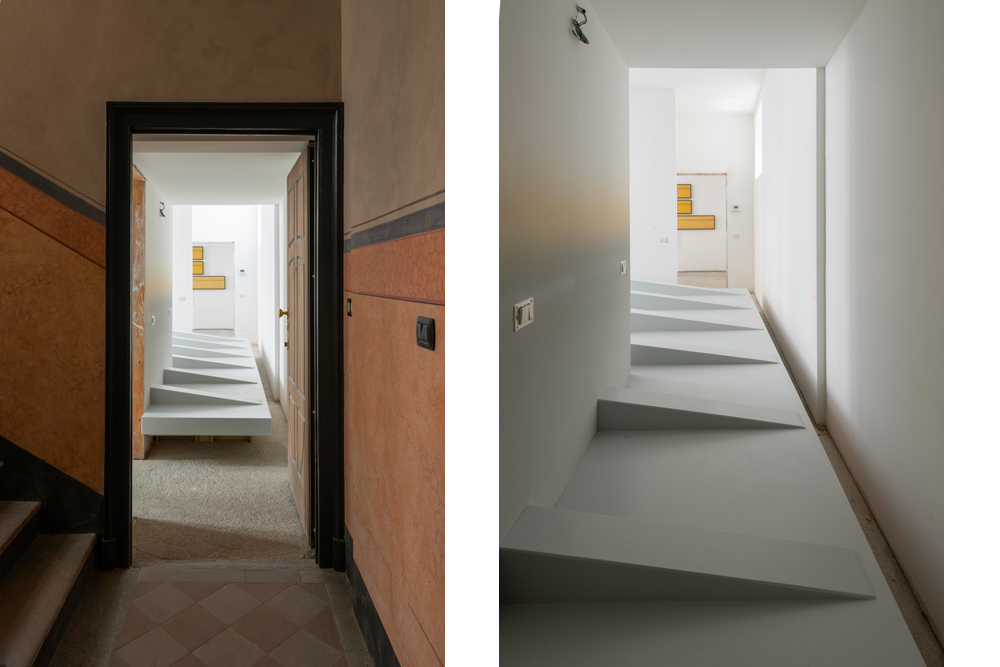 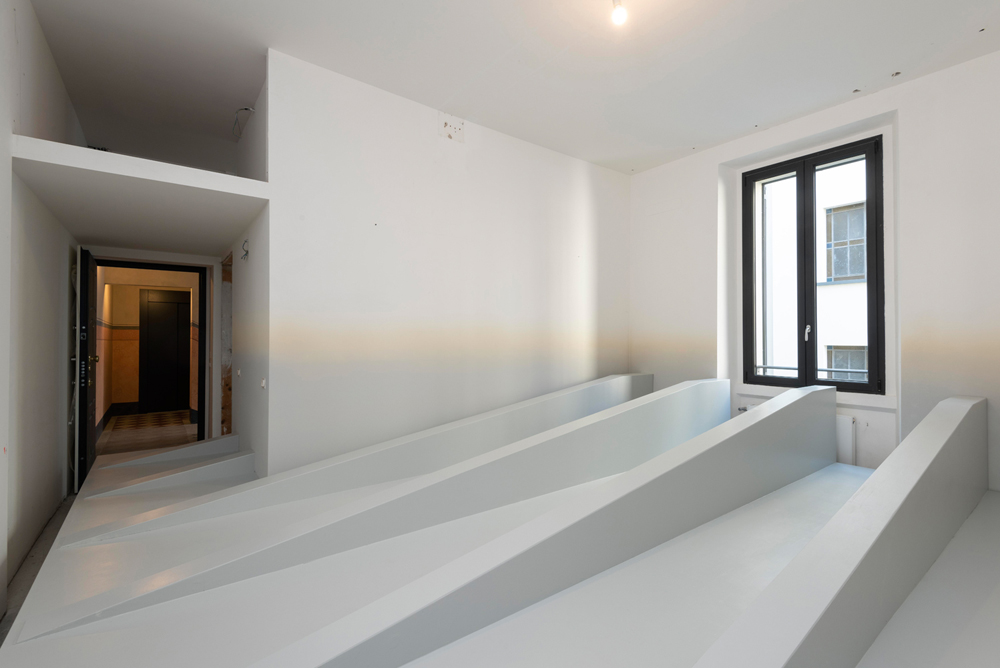 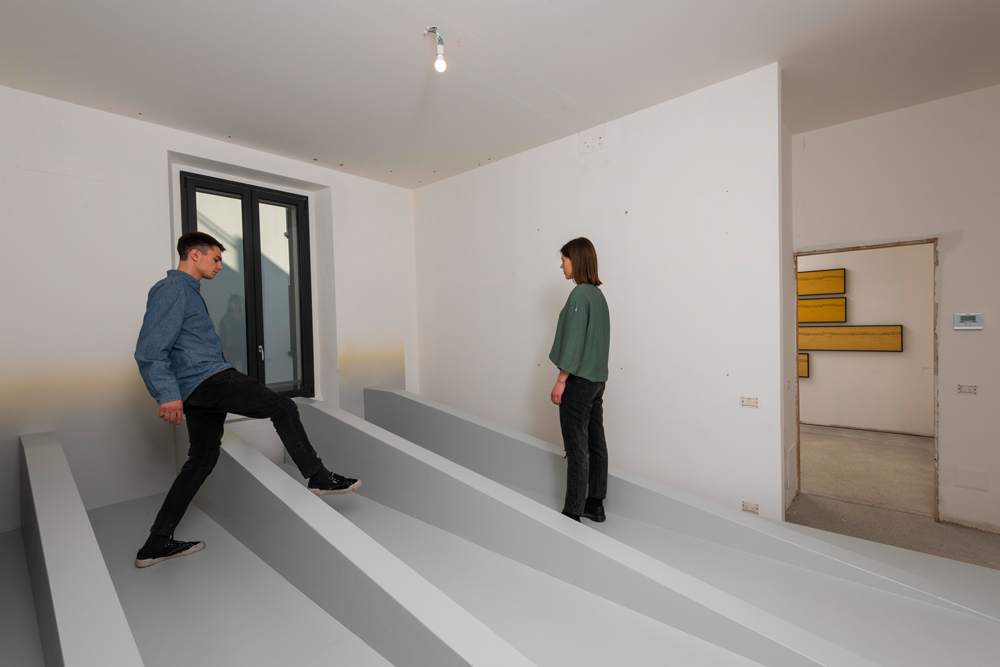 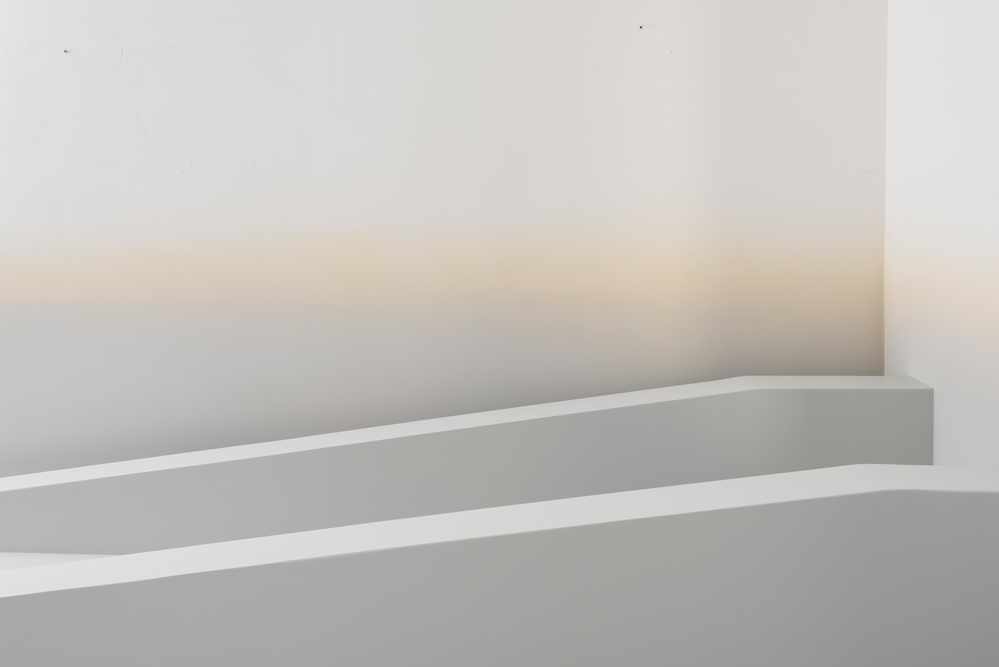 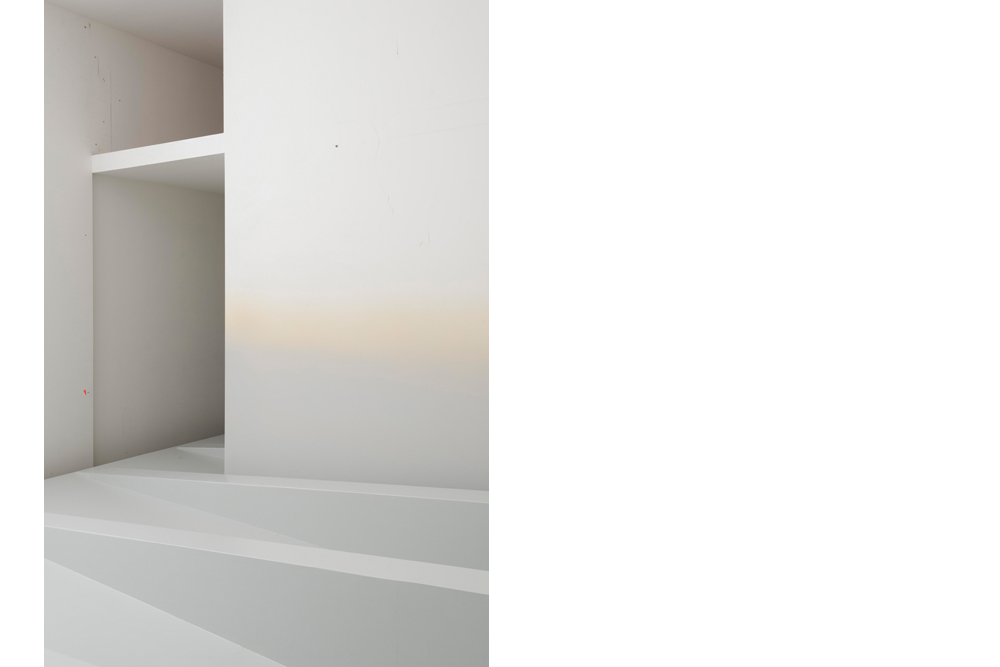 Stefan Alber just reproduced 1:3 the Fiat Tagliero Petrol Station’s roof. The building’s flighty design is widely understood as a problematic nod to Italy’s Fascist history; it was built just months after the country’s airplanes dispensed thousands of sulfur mustard shells over Eritrea, killing tens of thousands of innocent civilians. During construction, authorities attempted to convince the architect that the building’s wings required pillars, as a safety concern. Pettazzi refused to comply and went so far as to threaten the service station’s contractor and an unassuming construction worker with a handgun in a dramatic display of conviction standing atop his creation. Clearly, he felt the supports were not necessary, and he won the argument. Pettazzi’s act is unsurprising, as architects who were too avant-garde for Mussolini’s Fascist Italy (and Europe in general) were sent to Asmara to design wildly imaginative buildings as a way to illustrate Italy’s idea of a modern city in their newly-taken territory. Pettazzi fit the bill.