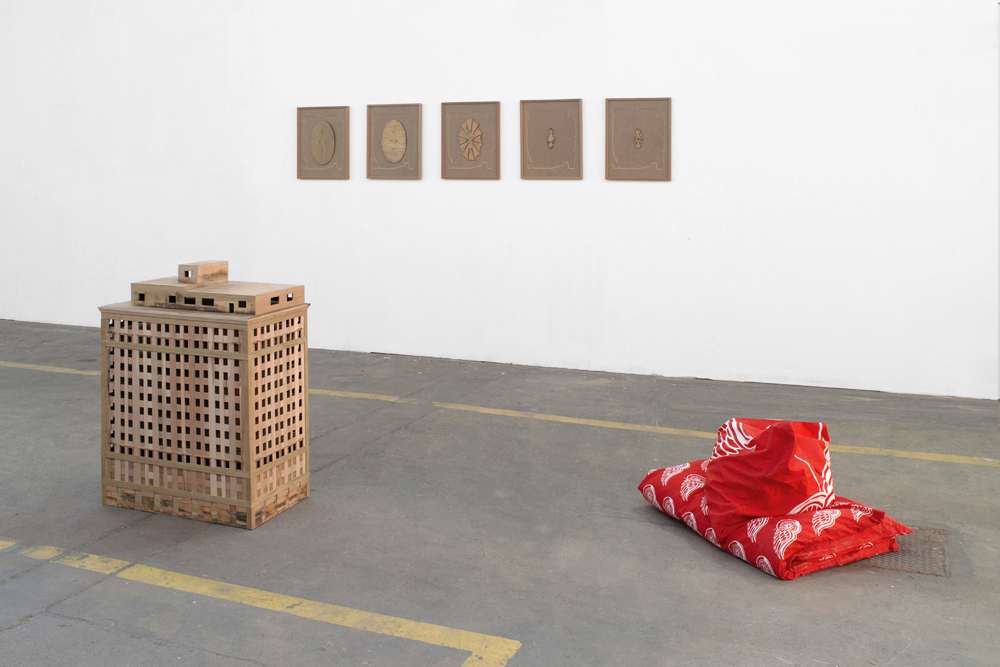 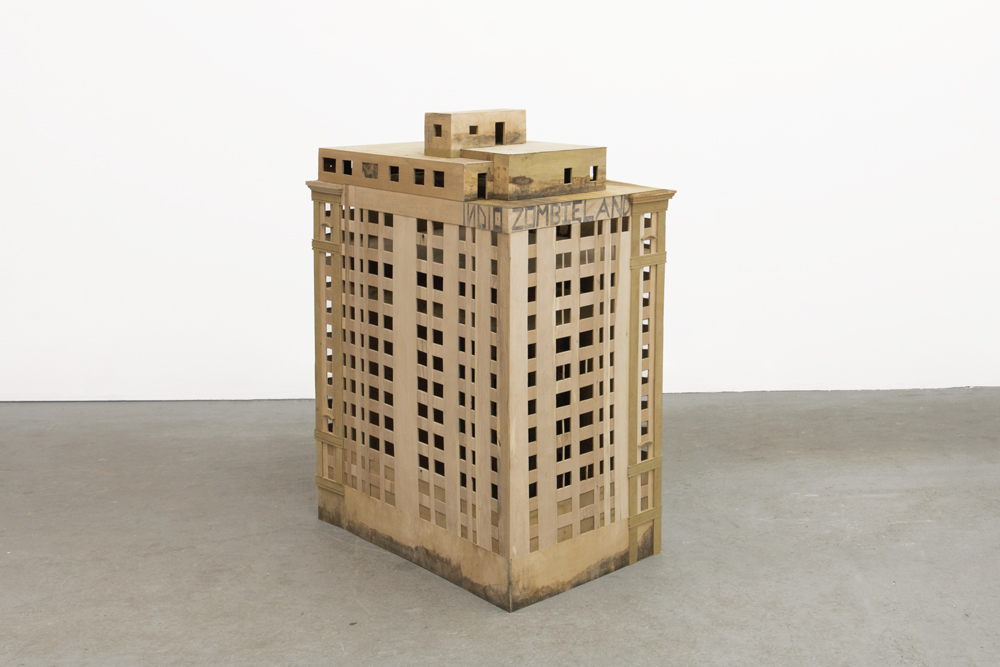 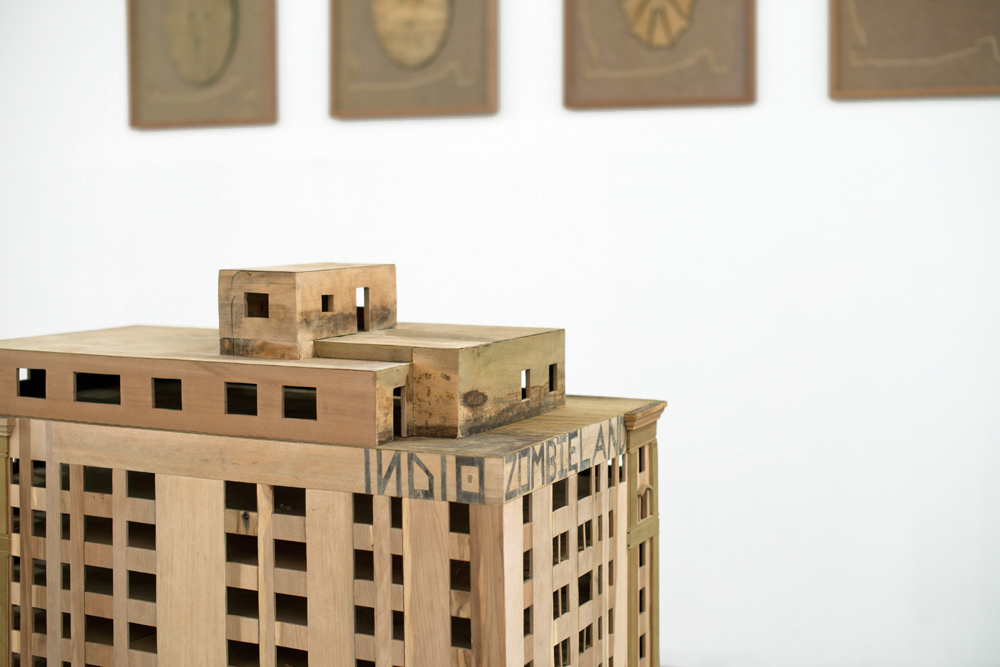 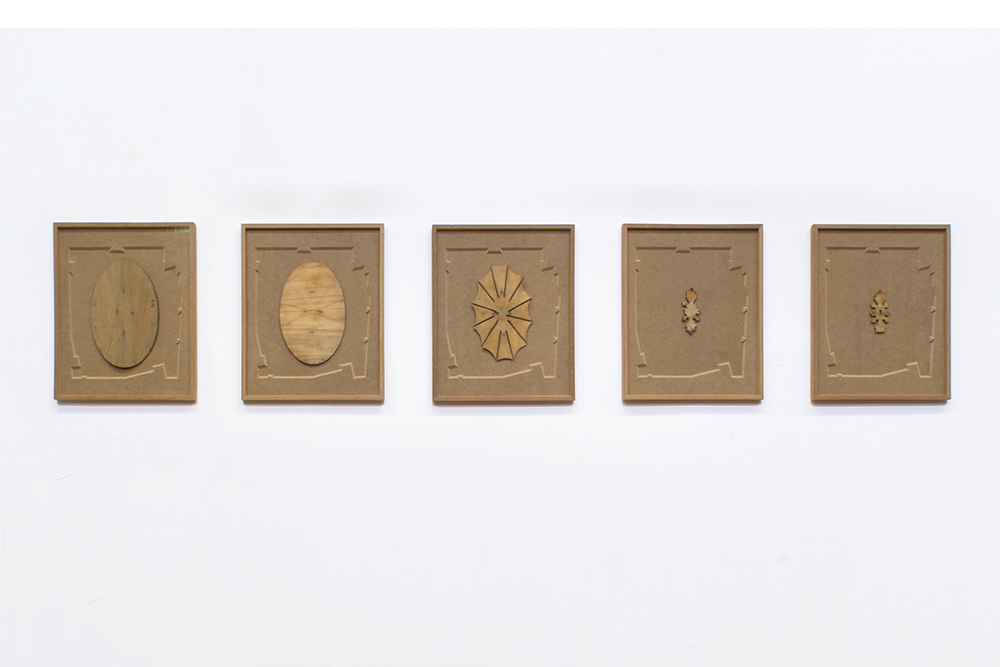 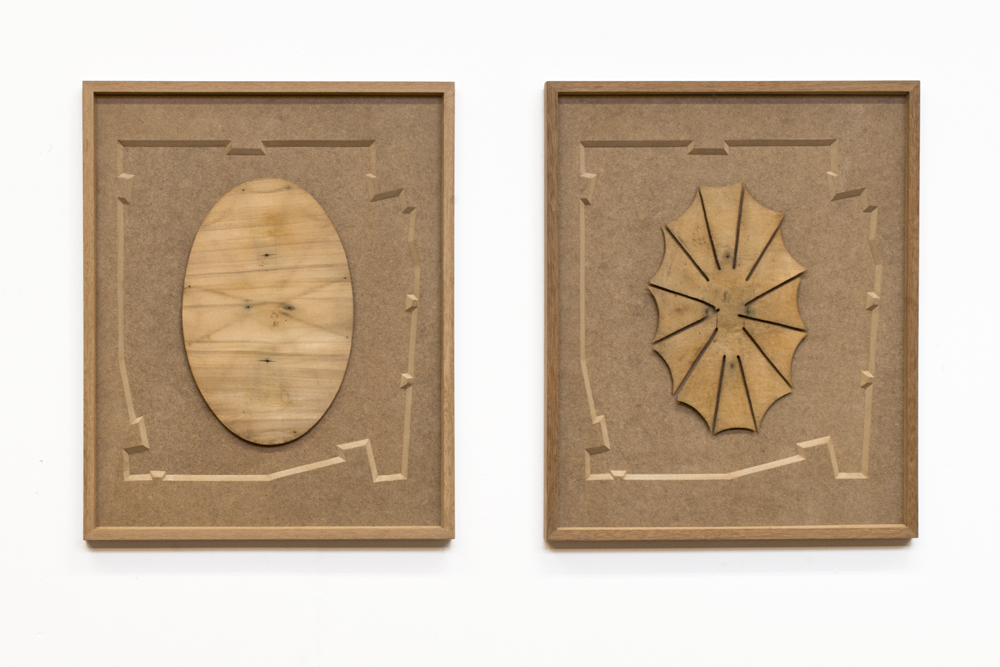 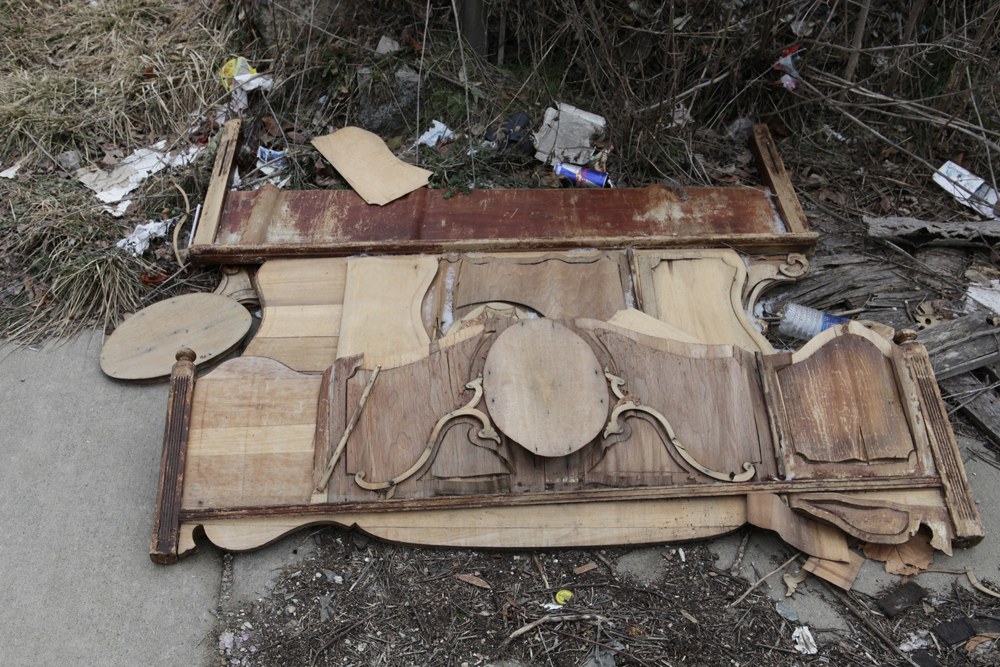 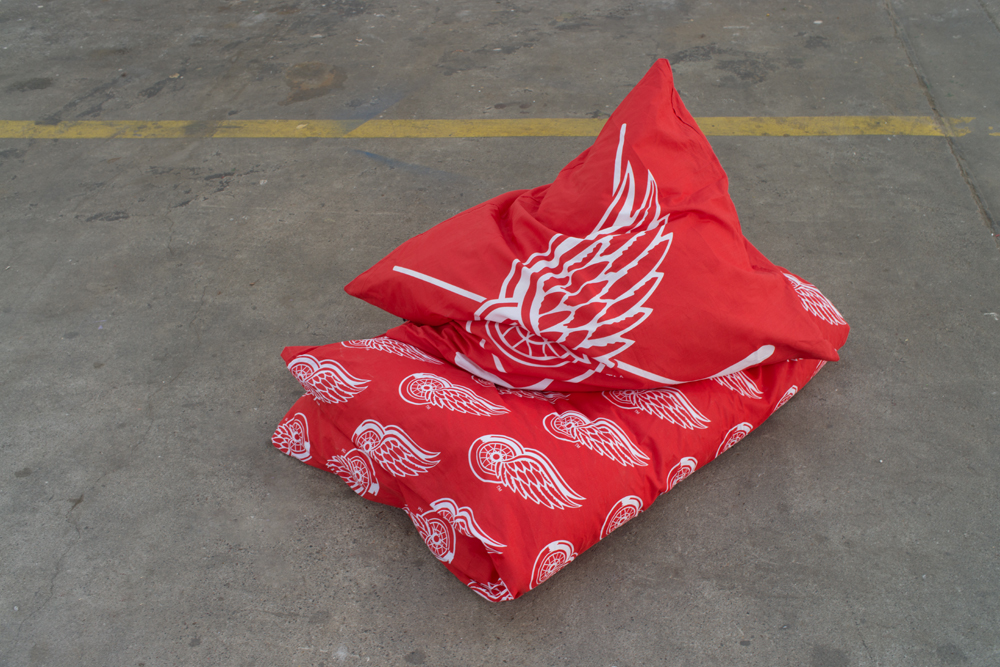 “Renaissance„(2014) is a detailed replica of the „2643 Park Avenue Hotel“ in Detroit, built in 1925 as a luxury hotel and closed in the late 1960s during the industrial decline of the city. After several decades of vacancy and various failed conversions (including a home for the elderly and a homeless shelter), the building was demolished in 2015 to make way for a new construction project. The history of the house reflects the socio-economic circumstances of Detroit at various levels.
The material for the replica comes from an old, partially weathered, wooden bedstead, which Stefan Alber found on the brownfield site of the former hotel. By intertwining temporal and spatial dimensions, the material, and thus the sculpture, illustrates the radical change that has been experienced by the building and its environment over the decades.

The title of the work „Renaissance“ is, on the one hand, an allusion to the architectural style of the building and at the same time takes up a concept that has become the catchword of the revival of the city in public life. The photograph „Get Up“ (2014) shows the bed frame at its location.

Wood of a weathered bed frame

MDF ground plan of the Little Caesars Arena in Detroit